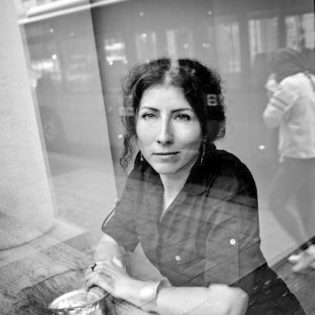 Bulgarian-American photographer and filmmaker Mimi Chakarova has covered global issues examining conflict, corruption and the sex trade. Her film “The Price of Sex,” a feature-length documentary on the trafficking of women was awarded the Nestor Almendros Award for courage in filmmaking at the Human Rights Watch Film Festival in New York. She was also the winner of the prestigious Daniel Pearl Award for Outstanding International Investigative Reporting and a Dart Awards Finalist for Excellence in Coverage of Trauma.

Chakarova went on to direct, shoot and produce four other documentaries, completed by her own production company, A Moment in Time Productions. “Men: A Love Story” premiered at the renowned Telluride Film Festival in 2016. Chakarova is the founder and creative director of “Still I Rise Films,” a documentary series about resilience and rising above the odds. In 2021, she set up a fellowship program for women filmmakers and visual artists in need of support and mentorship.

Mimi Chakarova is the recipient of the Dorothea Lange Fellowship for outstanding work in documentary photography and the Magnum Photos Inge Morath Award for her work on sex trafficking. Other awards include a People’s Voice Webby and a nomination for a News and Documentary Emmy Award.

Mimi Chakarova taught visual storytelling at UC Berkeley’s Graduate School of Journalism for 14 years. She also taught reporting classes at Stanford University’s African and African American Studies and Comparative Studies for Race and Ethnicity and has lectured extensively in universities throughout the world.

Mimi Chakarova received her BFA in Photography from the San Francisco Art Institute and her MA in Visual Studies from the University of California, Berkeley. 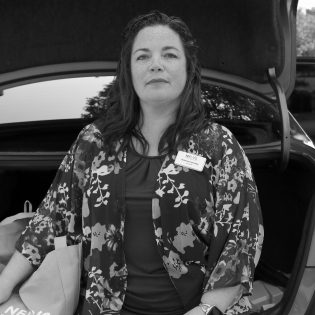 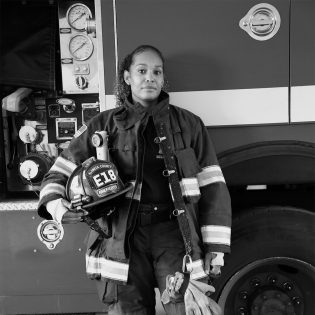