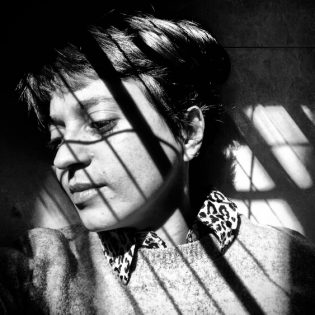 I am Claudia Escobar and I like creating and following stories, making things and trying to find where reality meets magic. I am the director of the documentary Dear Homeland, produced by KQED and getting born in March of 2020. I am curious about human migrations, in finding what is home as physical place or as state of being, as Diana Gameros says in the film. Currently I am producing a series with AJ+ Español about decolonization in Latin America together with it’s creator Paula Daibert, and In the past years I had been focused on making short documentary and experimental works about Bay Area artists and culture makers for KQED Arts. With the work I did with the arts team I had been nominated for three local Emmy’s and I had won one, I had also won a Webby for the series I co-created together with Kelly Whalen, If Cities Could Dance. Before joining KQED, I directed, produced and edited short fiction films, fashion videos, stop motion animations, as well as non-fiction journalism work for AJ+, Common Sense Media, National Geographic, Mission Local, NBC’s former The Feast, and was the editor for the feature documentary “In The Red.” directed bu Mimi Chakarova. I had also designed zines, maps and posters, and had participated in art shows in San Francisco. I had also being been a YBCA fellow in 2019, researching about collective safety, and finding our collective homes on our thoughts and feelings. Trained as an architect in my home city of Medellín, Colombia, and with an interdisciplinary background, I take both a poetic and critical approach to my work; each film, illustration, or photography is an opportunity to experiment, ask questions and take risks. Some of the indie films I had been part of, have screened all over the world, with the documentary “La Bicicleta Vieja” premiering at San Francisco International Latino Film Festival; “Antonio’s Closet” screening at Miami International Fashion Film Festival, and “Mercado de Lagrimas,” at Bokeh South Africa International Fashion Film Festival, and the La Jolla International Fashion Festival. As an artist who lived in the U.S. undocumented for many years, I am drawn to stories about immigration that challenge the artificial divisions we have invented around power. 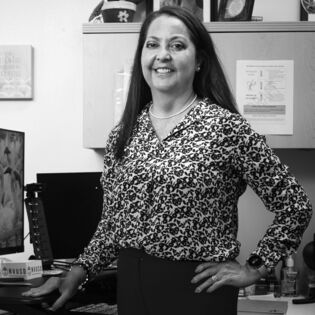 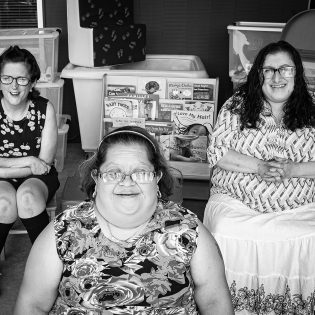