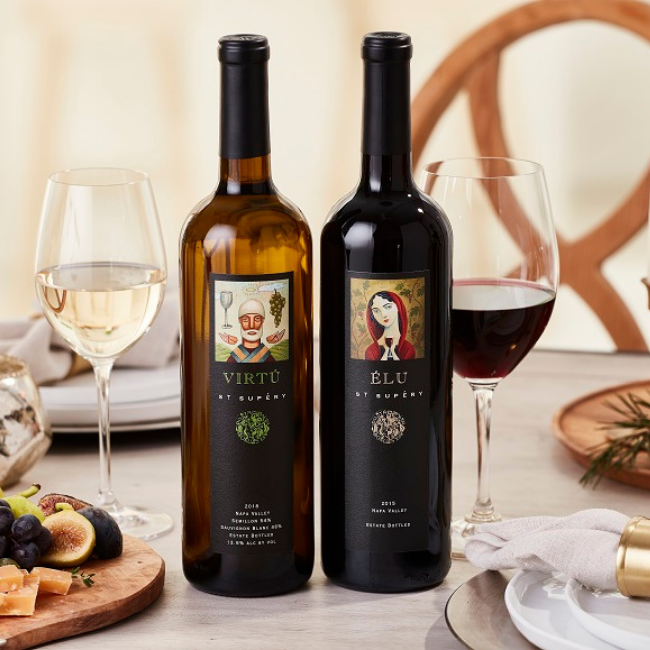 They are available at the winery and in selected wine shops and restaurants. The wine in the bottle is beautiful and hand-crafted, yet the first question we usually receive is about the beautiful label artwork.

St. Supéry created its first Napa Valley white wine blend in 2002, naming it Virtú which is the Italian word for virtue. During the Renaissance, the term was used to connote artistic skill.  Today it means excellence, with slight overtones of purity or even saintliness.  Virtú is pronounced veer too, with the emphasis on the second syllable.  Like St. Supéry, however, it is easily and properly Americanized into ver too.

Virtú, which subliminally suggests the color white, is an appropriate name for St. Supéry’s artful blend of Sauvignon Blanc and Sémillon.  With each vintage, the label image changed to display a different artist’s rendition of a ‘saint’ illustration but since 2006, Daniel Chang’s art has graced the label as our favorite depiction to date.

Daniel Chang is an illustrator based in Southern California whose paintings surround the relationship between words and images. His client list ranges from corporations to magazines and his art has been shown in galleries and commercial spaces from New York to Japan.

The wine is always made as a blend without regard to achieving one primary varietal composition. This allows St. Supéry’s winemaker to create the best blend possible every year from white Bordeaux varieties. It is typically semillon dominant with the balance being sauvignon blanc and is always sourced exclusively from the Dollarhide Ranch.

The first Élu was from the 1994? vintage, released in the fall of 2004. A red blend, Élu, pronounced ay lou, means ‘elected’ in French.  By extension, it means chosen or selected, which is exactly what St. Supéry’s winemaker does when he assembles the best lots of each vintage’s red Bordeaux varieties to create the blend.  Michelle Rolland brings a distinctly French perspective to the blend and worked with St. Supéry to create this wine and is involved today in the blending.

Élu is also Greek for Elijah, the prophet who is honored with a separate, special cup of wine at Passover.

The label is Jody Hewgill’s rendition of what St. Supéry would look like if there really were a saint. A Toronto-based artist, Hewgill has been illustrating full-time since 1988 and has worked on a wide variety of assignments from book covers to retail interior murals for clients in the North America, Europe and Australia. Several of her posters are included in the Permanent Poster Collection of the Library of Congress in Washington, DC. 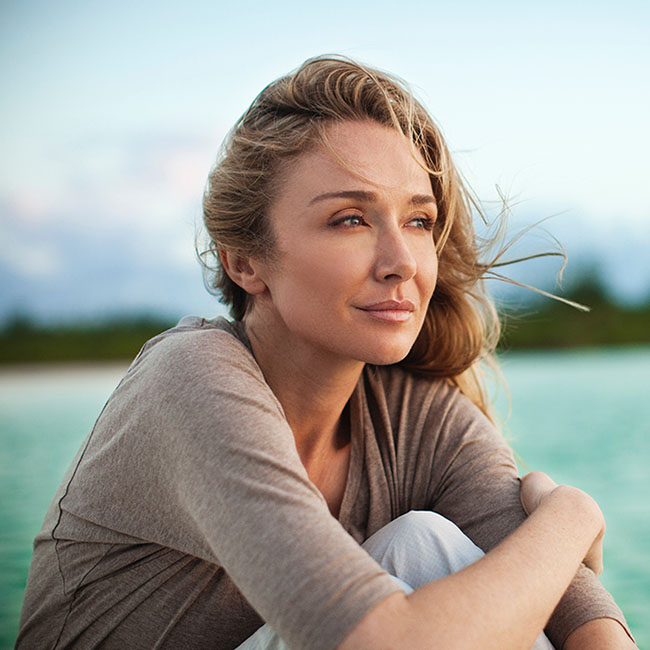 St. Supéry is a Neighborhood Coordinator for the Napa Food Project 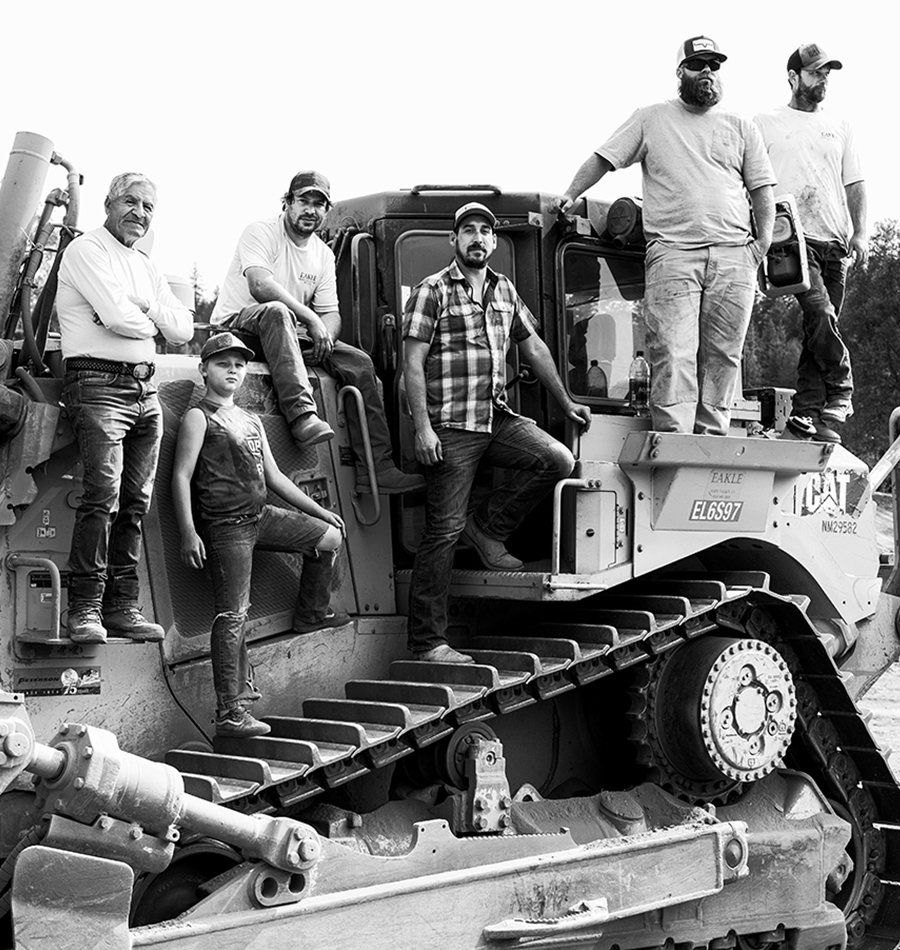 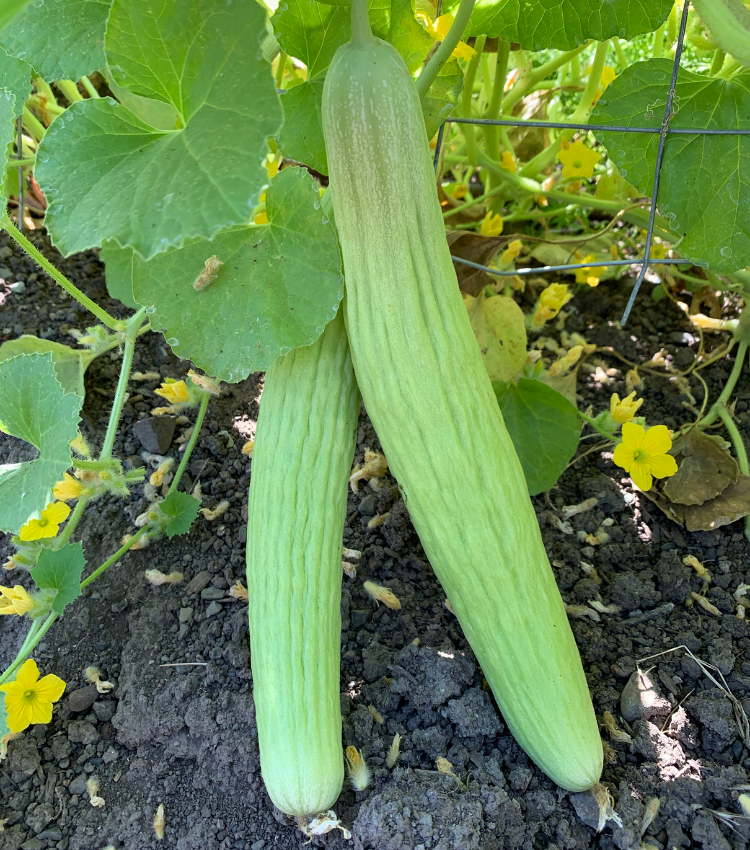