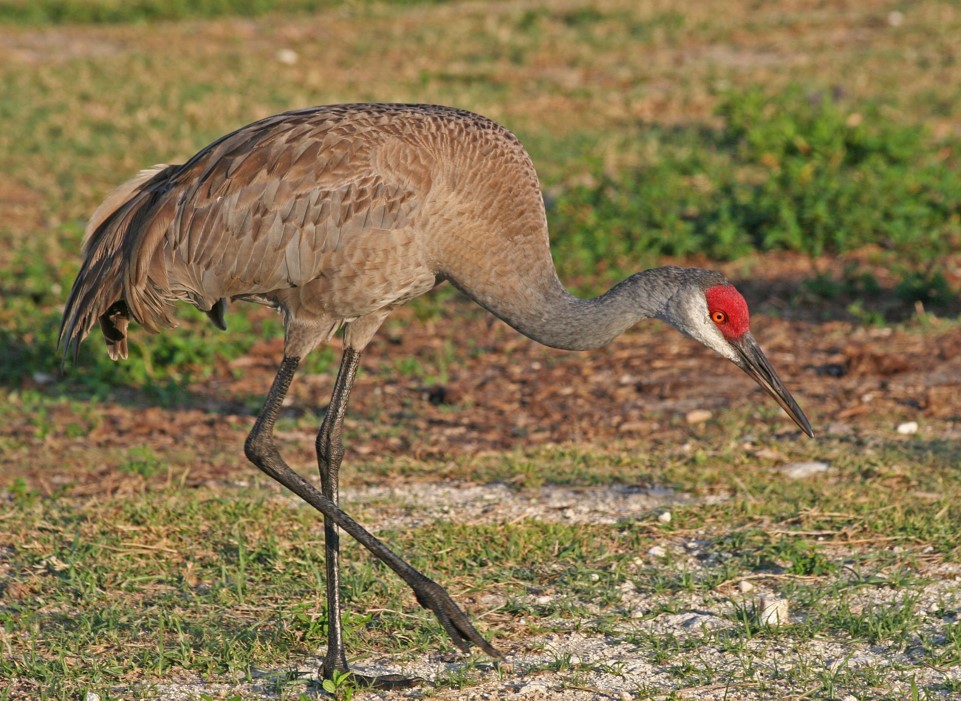 Besides serving as home to St. Supéry’s hillside vineyards, the local community recognizes Dollarhide for its avifauna, the birds or the kinds of birds of a region, period, or environment, and its wild terrain has come to serve as an important site for annual bird counting.

Before the turn of the 20th century, competitive bird hunts took place around the end of the year to celebrate the holidays. In 1901, a small group of birders decided to count, rather than kill, all the birds they could find in one day. The count became popular and is now a huge event with several thousand counts taking place all over the Western Hemisphere. Each count entails a 15-mile radius circle where birders attempt to count every bird seen on a single day. Similar to the timeframe of the traditional hunts, these counts occur during a two-week period at the end of the year. Although it is impossible to count every bird, trends appear and the results of these counts provide huge amounts of valuable data to scientits and researchers.

In 1972, a biology professor at Pacific Union College founded the Angwin Count. The center of the count circle is located a couple of miles east of Angwin, down in Napa’s Pope Valley. The circle takes in an arm of Lake Berryessa, over to Napa Valley State Park below Calistoga and down almost to Rutherford. This count encompasses St. Supéry Dollarhide Ranch and is held on New Year’s Day (rumor has it that the professor picked the first of the year to keep his students from partying too much the night before).  Last year, the team of 54 birders counted some 133 different species during the 24 hour period.

The Angwin Count radius contains a variety of habitats, with one of the most productive areas for birds being St. Supéry’s Dollarhide Ranch. The many lakes and open land at Dollarhide are a magnet for wintering birds. Besides resident birds like Scrub Jays and Titmice, Pope Valley and Dollarhide Ranch play host to some of the rarest and most unusual birds of the count. Last year, a lone Sandhill Crane was spotted―only the fourth sighting during an Angwin Count (rumor has it that the bird is back again this year). Saw-Whet Owls are difficult to find elsewhere in the county and maybe the Red-naped Sapsucker will be back for the third year. Rare birds are exciting to find yet the real value of all these counts is in the changing bird demographics. We know that climate change is affecting many species―one estimate is that 90% of migrating bird species are declining, some precipitously―and the annual count is the best predictor of trends.

The Audubon Society (audubon.org) has a wealth of information about counts across the hemisphere and is the best way to locate the chapter nearest you (beginners are welcome).  Dedicate a whole day in the field, or just a few hours.  If you are located within one of the existing circles, you may even have the option of keeping a tally at your feeder.

Phil Burton has been birdwatching since he was a kid growing up in Connecticut. Phil is involved with the local birder community and at one point oversaw the entire Angwin count. Currently, he resides near Dollarhide Ranch in Pope Valley and participates in the annual count. He serves as captain of the local volunteer fire department and owns a wine barrel supply company that has been supplying barrels to wineries since 1972.

137 species were found during the Audubon bird count on January 1, 2021, near the recent average.  32 birders covered what was left of the Angwin count circle taking place at St. Supéry’s Dollarhide Estate Vineyard. The weather was ideal. Fire and drought created exceptional conditions throughout the circle.

Small ranch ponds were dry or very low. Stream flow was minimal. This did not appear to impact overall waterfowl numbers. The smaller reservoirs support relatively small concentrations of birds. In general, the larger lakes held average or higher than normal flocks of coots, grebes, cormorants and ducks. I do not include the St Supéry Mute Swan in the total species number. This bird was released in 2019.

After a fall season with a few local records, the counts second Cassin’s Finch was at Angwin. The two Mountain Bluebirds in Pope Valley followed several at Lake Berryessa in fall. There are three previous count records. A Eurasian Wigeon at the Angwin sewage ponds is the 11th for the count. Redhead has been rare in recent years; three were in Pope Valley. The lone night-heron was at Hennessey, not in St Helena. We found owls in normal numbers. The count-week Costa’s Hummingbird at Garden Avenue in St Helena is Napa County’s first winter record. It was reported that each of the two Pope Valley Phainopeplas were in the same trees as a year ago. A “Red” Fox Sparrow at Lake Hennessey is a count first. We missed a few easy birds that would have brought the total to 140-plus, and we hope to spot them next year.